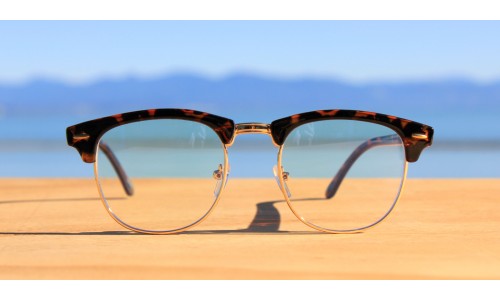 In the sixties young people began to listen to pop music and there was a feeling of a fashion revolution where people wore what they wanted and did as they pleased. It was the time of the hotpants and mini-skirts. Fashion in those days had a strong futuristic impact and this movement had a strong impact on sunglass frames and design. such as Cat-Eye Sunglasses.

By the end of the sixties sunglass frames had increased in size, a trend that prevailed throughout  the seventies too. There were even glasses on the market large enough to cover half the face. In  the 70s disco music provided loads of glamour on the dance floor, and thanks to TV, the whole world was watching bands like Michael Jackson, ABBA,  Sister Sledge etc dancing in glamorous clothing. In those days going out meant dressing to the nines. Sunglasses were decorated with fake jewels and colourful stones. The shapes became theatrical and fun. The styles were an assortment of unusual but funky womens sunglasses. iPOP has  great range of vintage sunglasses. Some are real vintage and others are replica