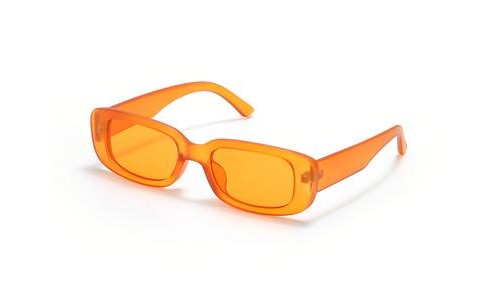 In the 90s the stress was on the sunglasses frame embellishment:  the frames themselves did not change very much. Often an existing frame dating from 10 or 20 years back was used as the basis for a retro look. This trend is still prevalent. At the beginning of the 21st century, however, there was a call for original designs. Increasingly eyeglasses with unusual shapes were appearing on the market, and the emphasis was on the frame design. For example, one frame design includes lenses that protrude halfway out of the frame, while another resembles ringside spectacles from the 18th century, except that now the temples consist of two components. Yet another style is a modern rendering of the early spectacles with a frontal bow. The 20th century brought a multiplicity of variations on the familiar temple spectacles. and it is likely that eyewear in all guises will continue to develop in the 21st century. 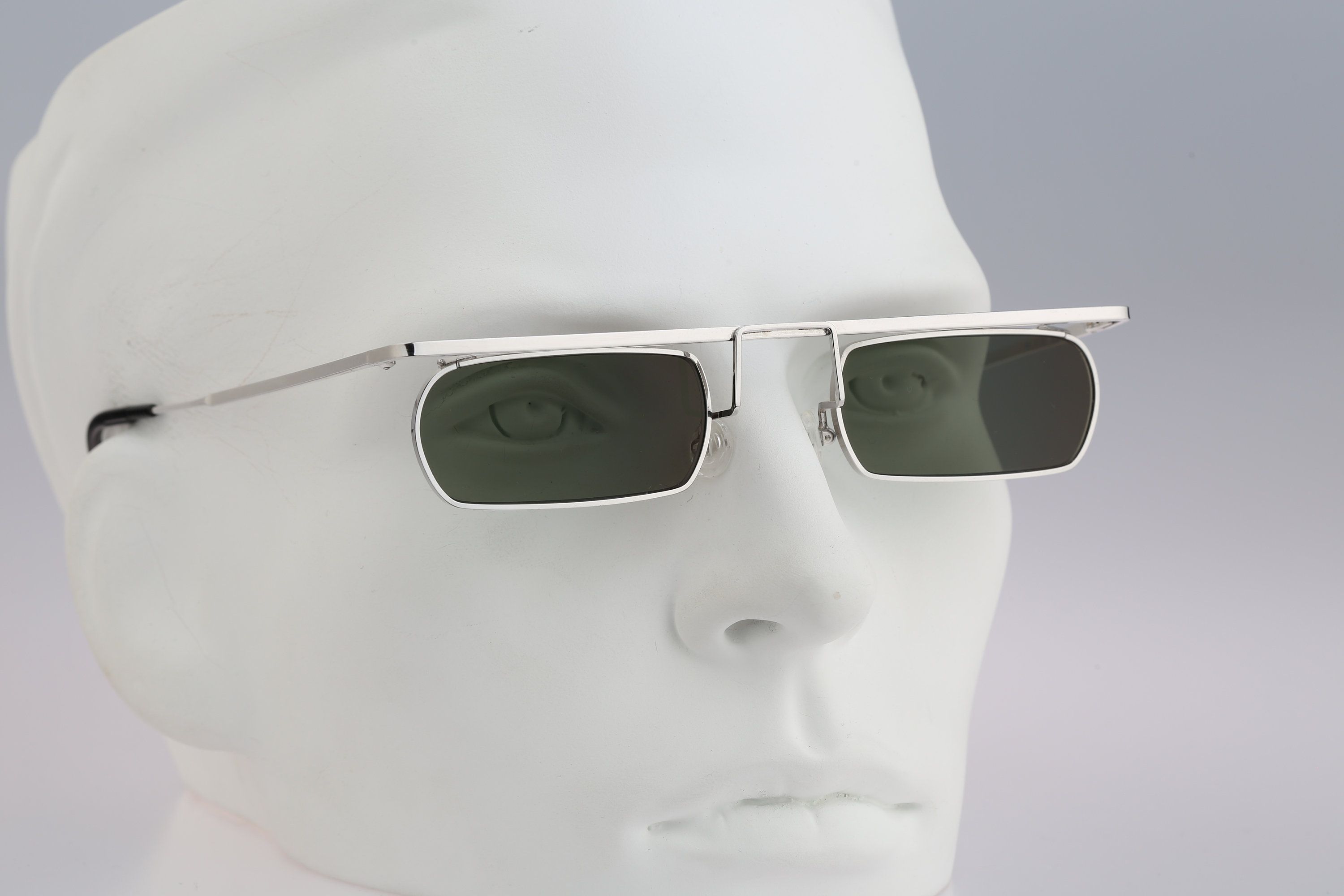