A look at the Aviator History 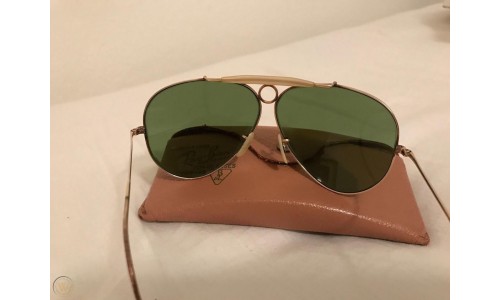 The eyeglass industry grew very rapidly in the 30s. In America Italy, France, Germany, Austria, multinationals were founded that sold spectacles throughout the world. In 1932, Carl Zeiss company developed the perivist glasses. The lenses were pentoscopic, oval above  and round below, allowing the eyebrows to be seen above the frame. The temples were attached high up on the frame, and the end pieces were flexible so that the curve could be adjusted to the ear.

In 1937, Bausch and Lomb developed aviator glasses, under the brand name, Ray Ban. They strongly resembled perivist spectacles and were as the name suggests, designed for pilots. Over time, aviator glasses, have become a timeless and much loved model. The rimless spectacles of the 19th century, came back into fashion during the 30s and once again enjoyed widespread popularity. 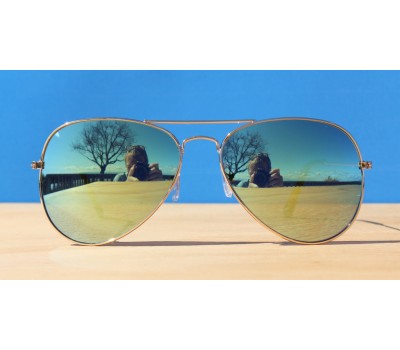